Journalism in Cuba was a topic I was particularly interested in, and the journalists we met did not disappoint. Meeting with journalist, Marta Rojas is an experience I won’t soon forget. She was kind, confident, and has some extraordinary stories to tell about her time as a journalist during the revolution. My favorite story in particular is how Castro at one point handed the spotlight over to her during a press conference to answer a question. Hearing her story was truly inspiring as not only a journalist, but a woman as well. She broke down my preconceived notion that journalists in Cuba only support the Castro regime because they have to. 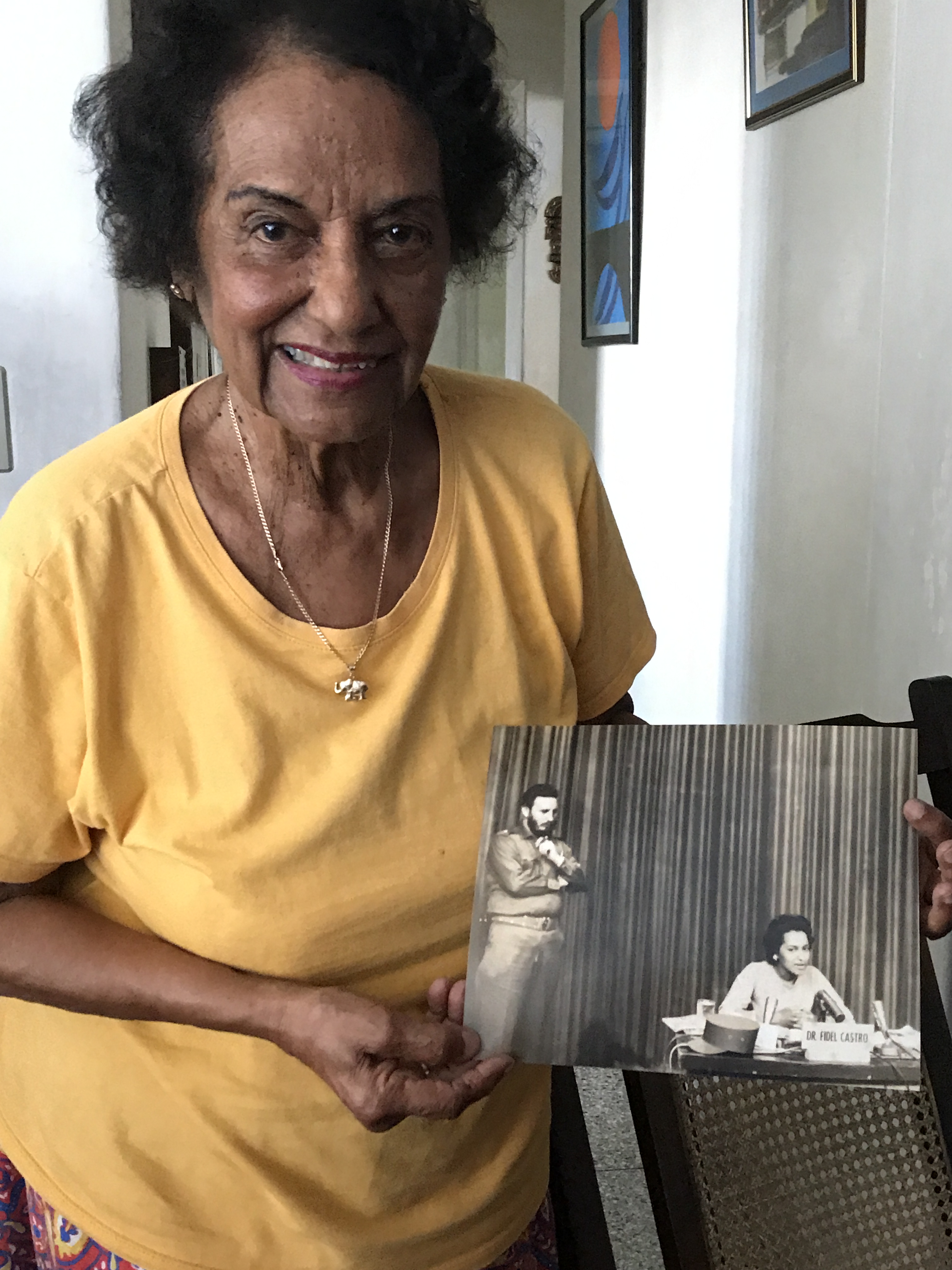 Another group of journalist we met with were the young Cubans working for the illegal organization “El Toque”. Hearing young people discuss their passion for journalism and their struggles with reporting in Cuba made me appreciate the freedom of the press enjoyed by journalists in the United States. Something that stuck out to me in particular was when one of the young journalists made the point that the Cuban government avoids making laws regarding journalists, because without the guidelines they can maintain more control. This is what really solidified my understanding of the Cuban government’s relationship with journalists.

The final journalist organization we met with was “OnCuba”. Unlike Marta and the journalists at “El Toque”, the journalists we spoke to seemed to be indifferent towards the government policies on journalism. They articulated how difficult it was to become the first credited organization in the country, but seemed more grateful that they made it that far rather than resentful towards the government for making it such a struggle.

Photo: Artwork inside of “OnCuba” office 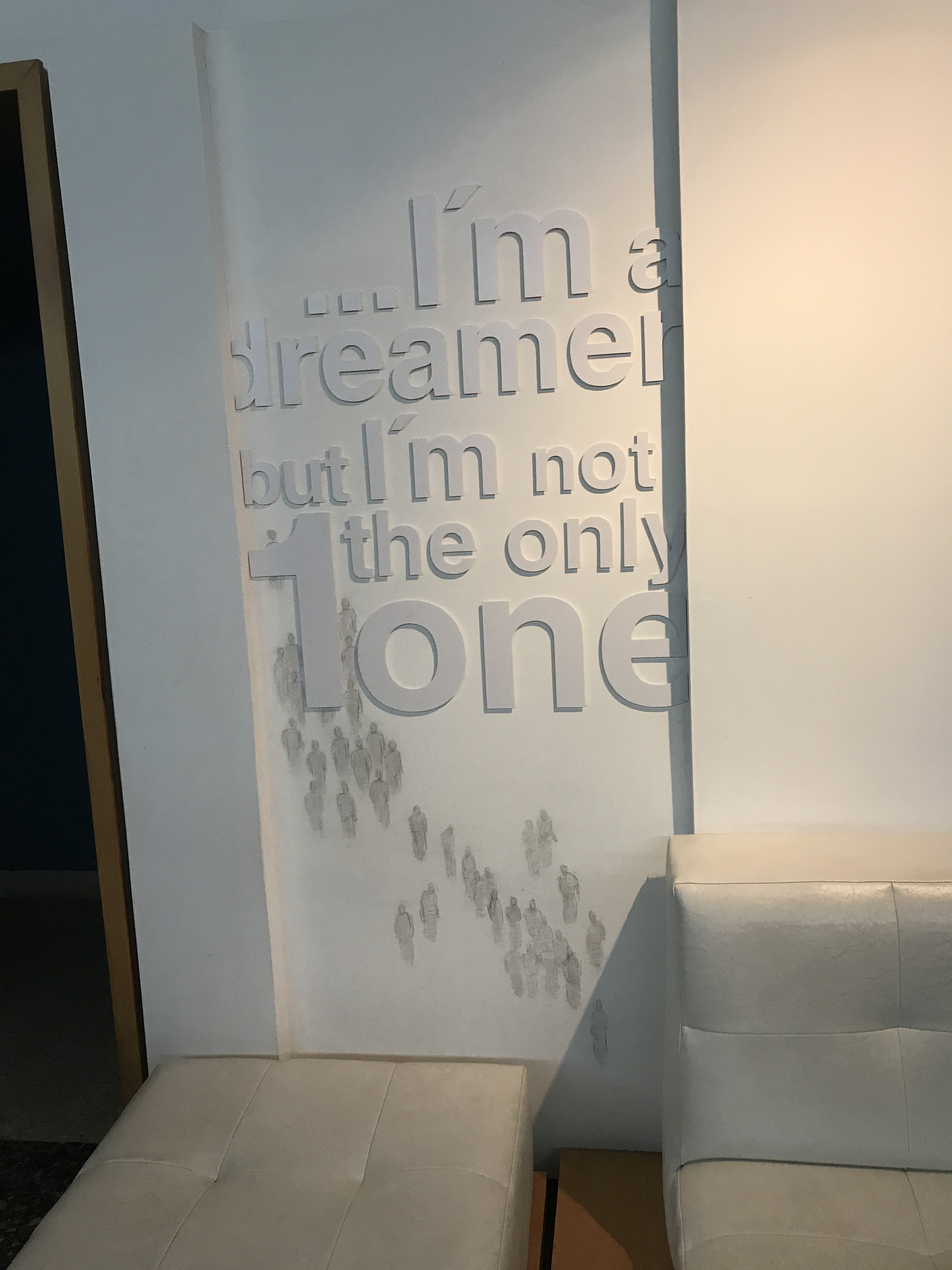 Meeting with these three, significantly different journalists/publications showed me how journalism in Cuba is a multi-dimensional issue.

View all posts by oliviagoestocuba

This is a text widget, which allows you to add text or HTML to your sidebar. You can use them to display text, links, images, HTML, or a combination of these. Edit them in the Widget section of the Customizer.
%d bloggers like this: